During a drug raid in Berlin a cynical and brutal cop unwittingly busts open the gates of hell in Kevin Kopacka’s new genre film TLMEA.

TLMEA is a prequel to last year’s acclaimed short HADES, which played at festivals big and small across the globe, from Cannes to Genrenale. For TLMEA Kevin Kopacka once again teams up with his HADES team, including actress and model Anna Heidegger and cinematographer Lukas Dolgner. Co-writer H.K. DeWitt headlines the cast as Nordmann, a burnt-out cop while hip-hop artist Cris Kotzen returns to reprise his role as the enigmatic Schweitzer. Gruesome special effects were handled by Tim Scheidig (Attack of the Lederhosenzombies) and the haunting musical score is by Aiko Aiko (an electronic duo from Graz, Austria) and the director himself.

TLMEA is currently in post-production stage, with limited Berlin screenings scheduled for late 2016. 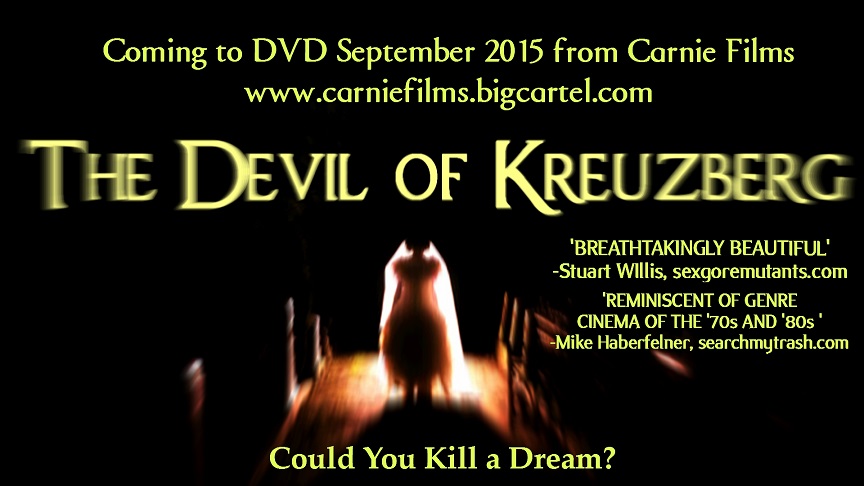